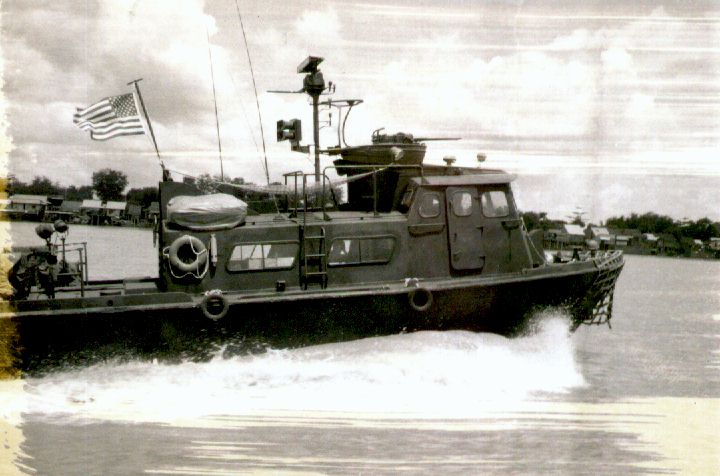 I spent a year in Vietnam riding Swiftboats. This is my story, as best I can recall 45+ years after the fact. But before I start, I think we all should take a moment to remember we have troops at war right now. One of the more dissappointing things about Vietnam was the fact that the folks back home gave up on us. Lets not make that same mistake. As long as we have Warriors in harms way, why don't we all put politics aside and just give them our unconditional support until they get home. 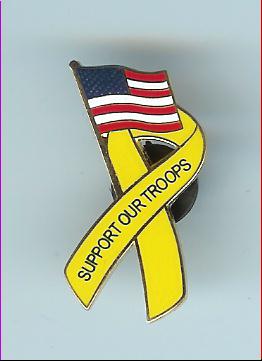 I joined the Navy in 1969 for the same reason lots of folks joined either the Navy, Air Force or National Guard ... because I didn't want to go to Vietnam. At that time in my life, I wasn't even sure where it was, but I knew that people were fighting a war over there, and some were dying. I gave college a try right out of high school, but what 18 year old kid is disciplined enough to make college work when you move away from home for the first time. Certainly not me!

Now lots of folks may have done it differently, but ya gotta do what ya gotta do. Well, it didn't take long for the lack of study to take it's toll, and sure enough, I found myself on the losing end of the bell curve in most of my classes. But that was all right anyway, because I was discovering I didn't have enough time for school, work and party anyway, so something had to give. This time the choice was easy - so long school! Thankfully, by now summer had rolled around, and since I was still technically "enrolled" in school, I had the deferrment until next semester.

Wow! There it was - like a hammer to the forehead. Weighing my options (going to Canada was out of the question), I decided that if I had to be in the military, then sleeping on a bunk with a blanket, eating 3 squares a day on a nice ship off the coast of Vietnam would be far more pleasant than sleeping in a muddy hole (that I had to dig), eating cold C-rats (that I had to carry) and having people I didn't know try to kill me. So, bright and early Friday morning I took my ass down to the Navy recruiter, where I was snapped up in a flash. They did let me slide through Christmas, though, so I raised my hand and pledged "to defend against all enemies, foreign and domestic" on January 6, 1969.


Okay, here's the links to the rest of the site. Enjoy!

PHOTO ALBUM A photo journey to give you an idea of my life onboard the boats.

AWARD CITATION The citation for the Navy Achievement Medal.